The property was a single tenant 86,000 square foot K-Mart developed in 1989.   NetCo Investments entered into contract to purchase the property in summer of 2015.  By January 6, 2016 when NetCo acquired the property, K-Mart had vacated and NetCo had signed a lease for approximately 52,500 square feet of the space with Save Mart grocery store.

NetCo was able to convince Save Mart to relocate from across the street and build its newest prototype designed by the renowned architects Shook Kelley who have also designed grocery stores for Whole Foods and the preeminent grocery store operators in the country.  Save Mart opened in May 2017 after NetCo completely redesigned the façade, made substantial improvements to the building and its components, added significant amount of new landscaping in the parking lot, upgraded the lighting and signage, made extensive improvements to the parking field asphalt, and built an additional 5,600 square feet of shop space in the former garden center of K-Mart.

Save Mart enjoyed success upon its opening and later benefited from the additional traffic generated when NetCo signed a lease with Ross Dress for Less to occupy the remaining junior anchor space.  Ross opened in October 2018 to raving local fans allowing Ross to far surpass its sales projection and its success has continued.  Sprint and Golden Bear Physical Therapy occupied the shop space in early 2019 and shortly thereafter Golden Bear expanded to bring the occupancy to 100%.  In summer of 2019 NetCo sold the property to a private California investor. 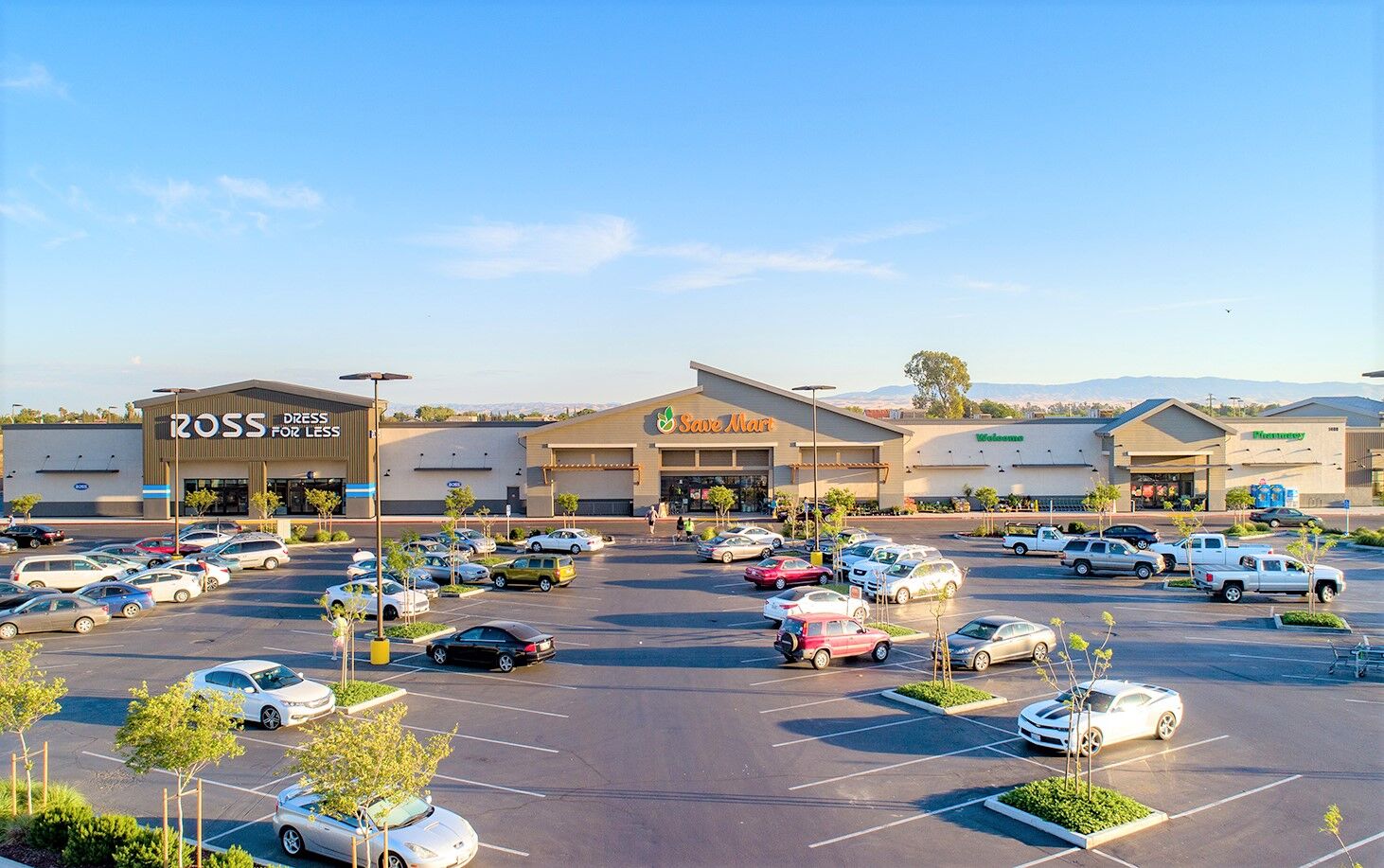 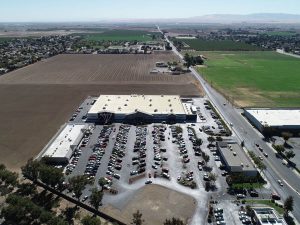 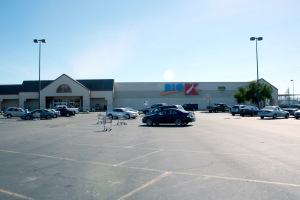 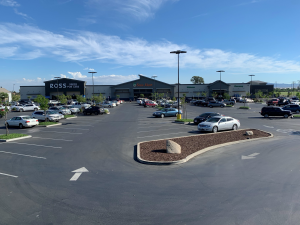 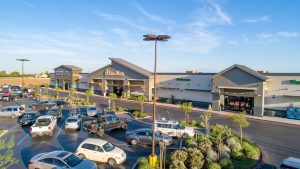 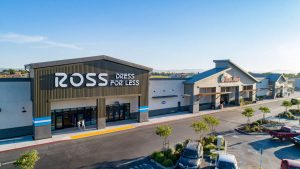