The shopping center was developed in the late 1970s by veteran shopping center developers Ernest Grossman and Alexander Haagen. Mr. Grossman is still the owner of the other four parcels as part of the shopping center. Dating back to the 1980s, the property was occupied by the old Sears concept Zody’s. On May 4, 1995 the property was acquired by Acme Markets, a subsidiary of American Stores (Lucky’s). The goal was to relocate a Lucky’s supermarket half a block away that was far too small into this 60,874 square feet super-store.

However, with the acquisition of American Stores by Albertsons all expansions and relocations were put on hold. Upon the sale completion, Albertsons chose to not move forward with the opening of this location. As such the building had been vacant since 1994, occasionally being leased for temporary uses. NetCo Investments, Inc.® acquired the property from Albertson’s on June 3, 2002, closing escrow with the building FULLY leased.

The single tenant building was subdivided into three units and extensive facade and remodeling of the building took place in a short period of time. The tenants that occupy the space are 99¢ Only Stores, Big 5 Sporting Goods, and Rainbow. 99¢ Only Stores opened to the public on August 29, 2002, only a short 12 weeks after NetCo® acquired the property. Big 5 opened for business in late September and Rainbow followed thereafter. Jenny’s has replaced Rainbow and now occupies the property.  All three tenants are doing extremely well and according to each tenant, they have exceeded their sales projections for the location.

On behalf of the California State Senate, NetCo Investments received the Business Betterment Award by the Ceres Chamber of Commerce for our hard work and devotion to the community. 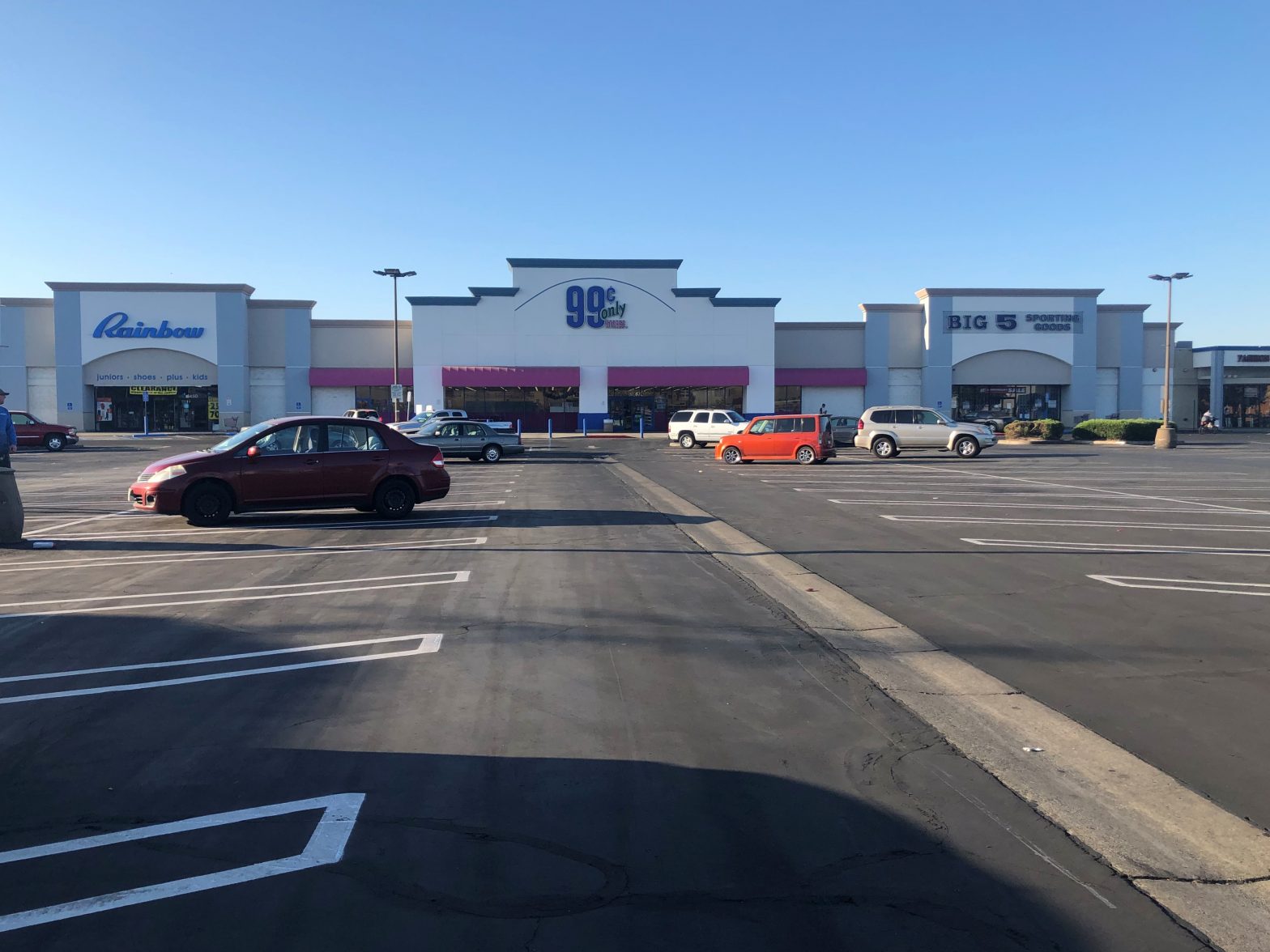 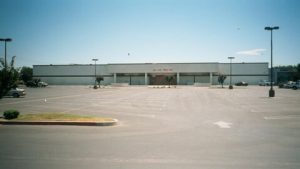 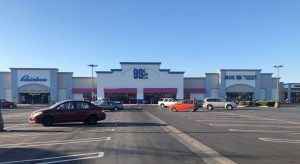 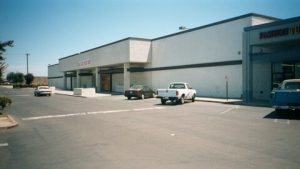 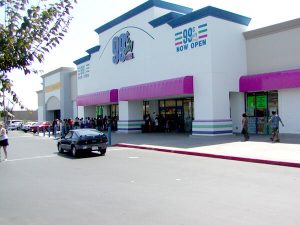 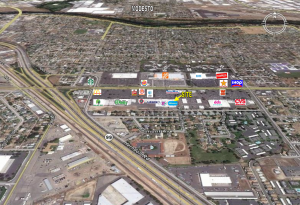